New Jersey has perhaps the most varied and accessible public lands within the Highland Province. The selection below provides some of the best know geologic wonders in the region. In addition to being host to interesting rocks and minerals, all these localities provide unique information about earth history relating to the formation of the North American continent from the Late Precambrian through the Paleozoic Era, and also provide spectacular examples of glacial features and modern landscape development. Discussion and sites in the New Jersey Highlands include: 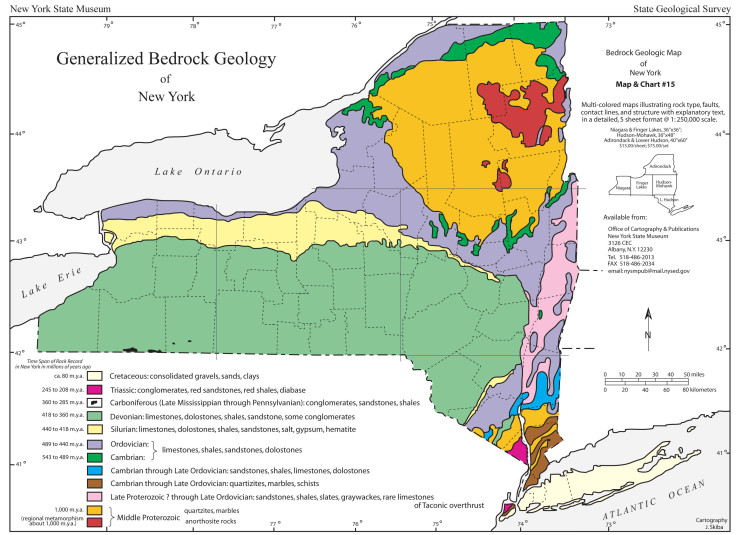 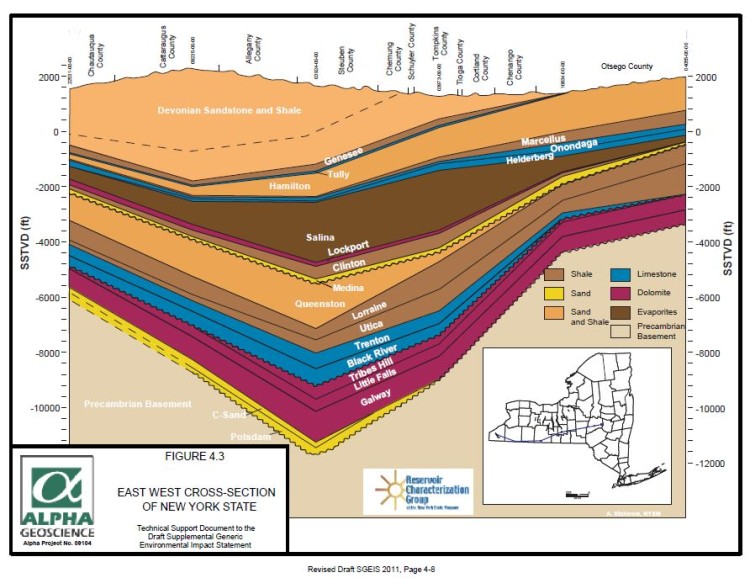 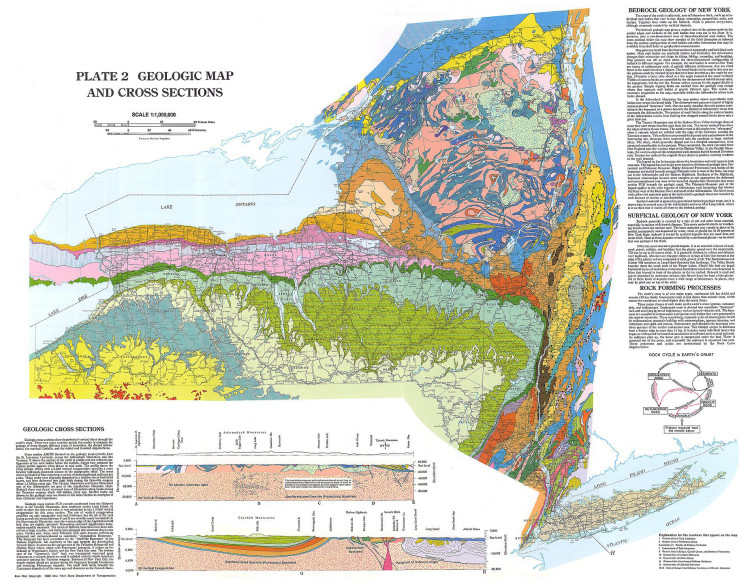 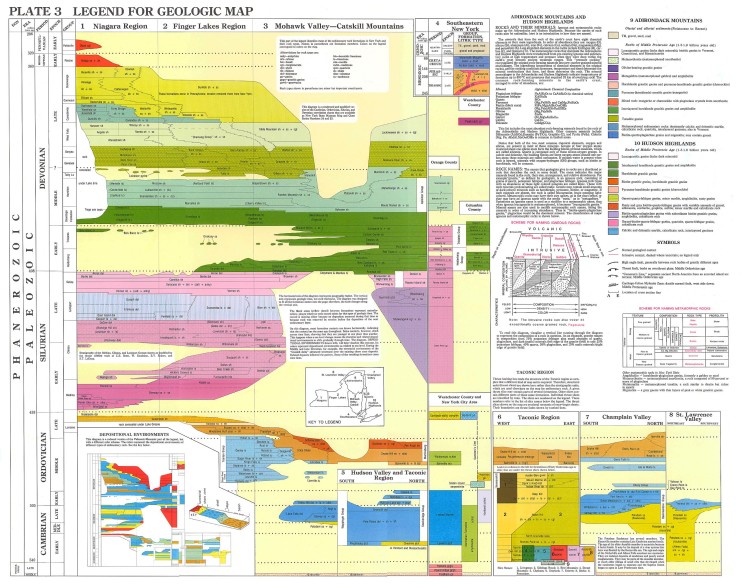