added a little bypass at Calavera for those unable to make the climb on the other side, coming from the east. It was a safety issue mostly. I witnessed several inexperienced riders while doing trail work here (before the reroute) fail to crest the hill on the other side, and suffer the consequences of rolling backwards down 20%, and just falling as they ran out of steam. Most intermediate and above riders don’t have a problem making in.

The old original line will be kept, but the new line is easier, and flows a little better as well. 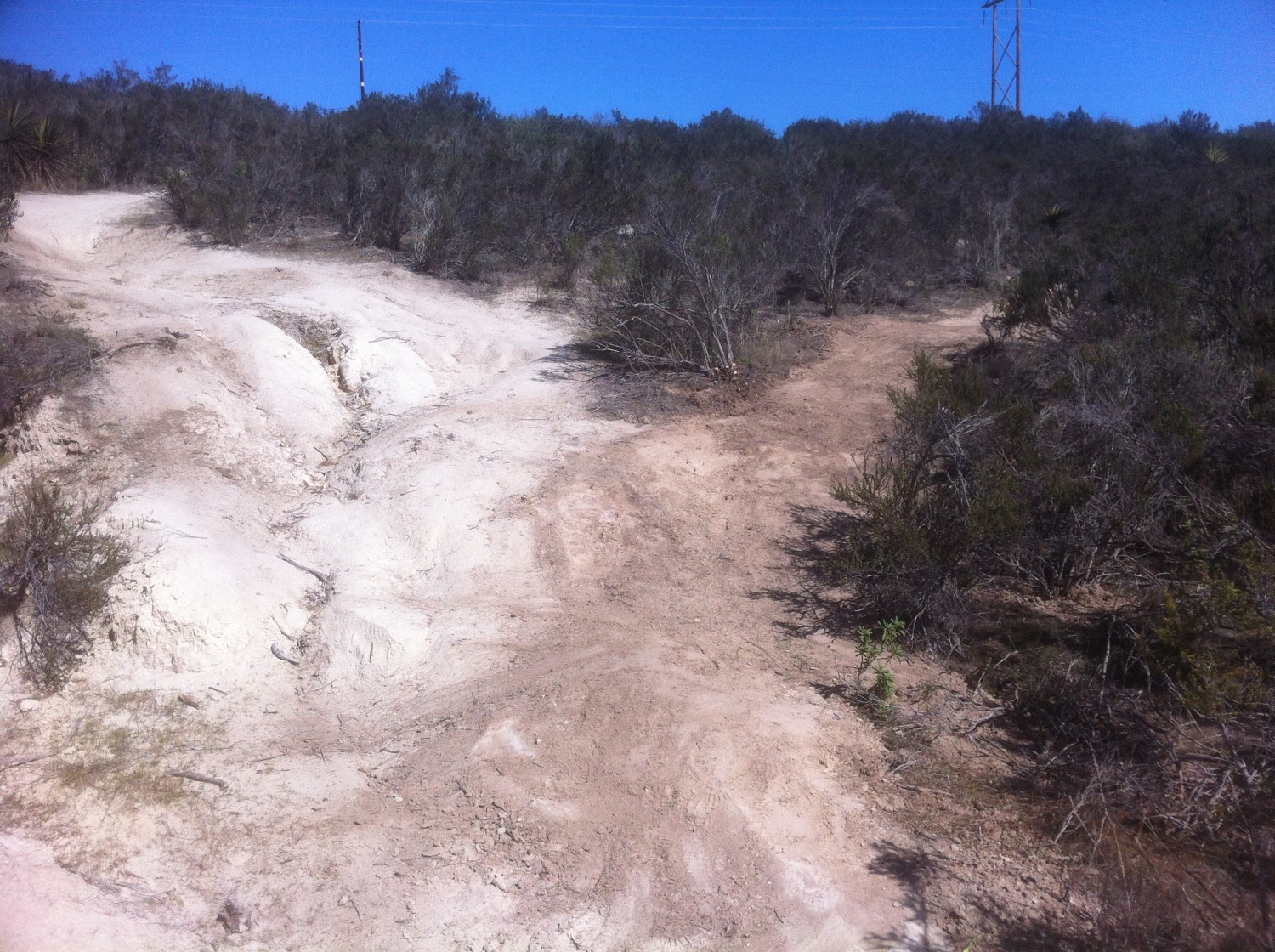 did some other work as well: 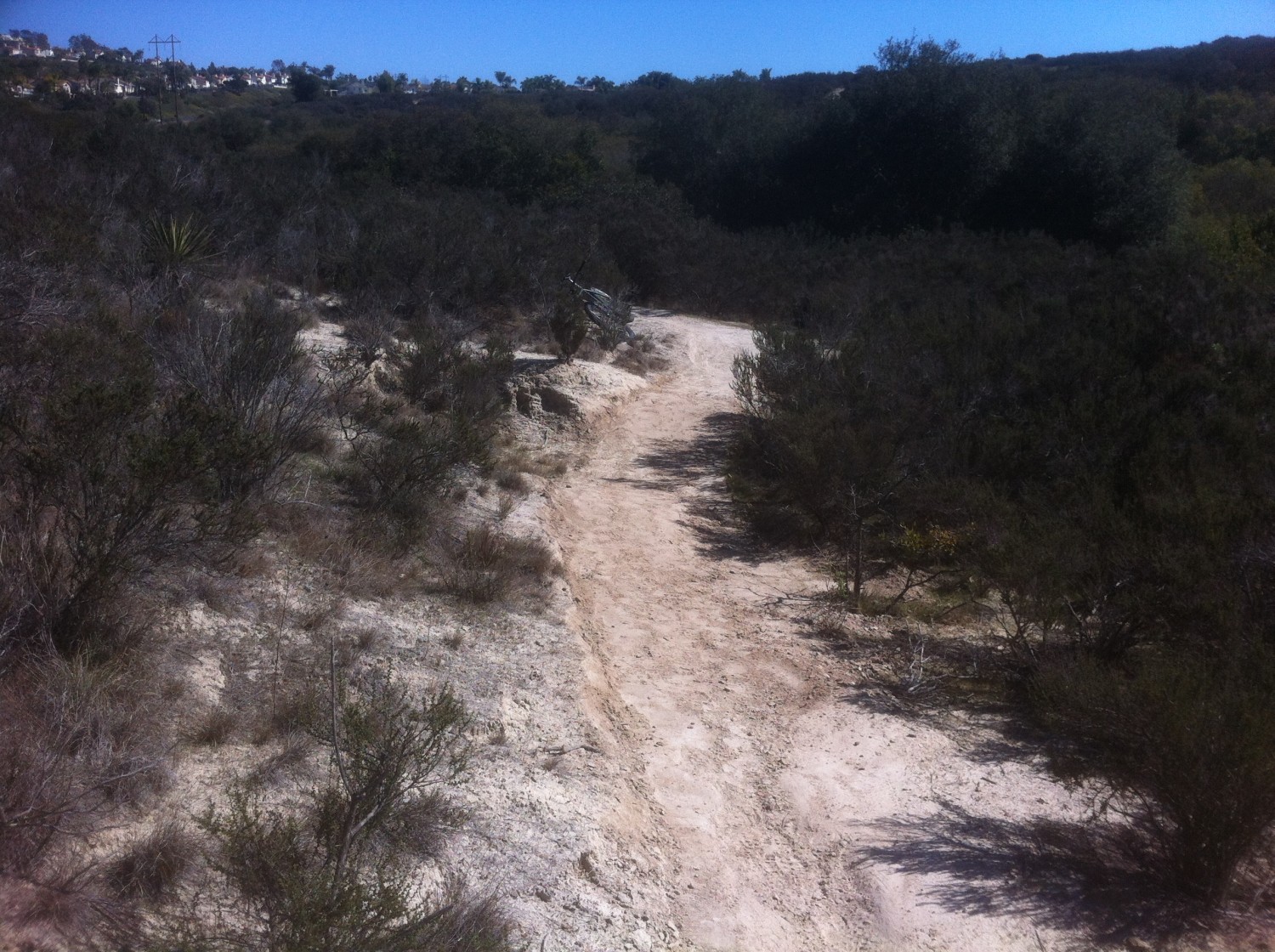