While I am generally a consummate skeptic, and I think there are certainly natural explanations for these trees, I “think” there my be some validity to this phenomenon. Although I’ve yet to see anything convincing to ‘prove’ (in a Bayes’ Theorem like way) that these are truly what some people purport them to be, if I saw a line of them, or a group within a few miles or so I might believe it, otherwise my “guess” is that this is the result of natural disturbances to tree growth, and/or they may not mark a trail/route at all. Regardless, it’s fun to think about and consider:

Messages written on beech trees by Cherokees along the infamous “Trail of Tears” are in a code known only to these people. Though many types of trees were available, beech trees were intentionally selected because their smooth bark retains carvings for decades. Many Cherokees believed they would be able to return to their ancestral lands, read the messages of the trees, and retrieve cached valuables. They were never able to return, but as late as the 1960s, their messages were still visible almost a century and a half after they were carved.

The messages of these trees remained a mystery to those that viewed the inscriptions. In the words of one Cherokee, their…continue 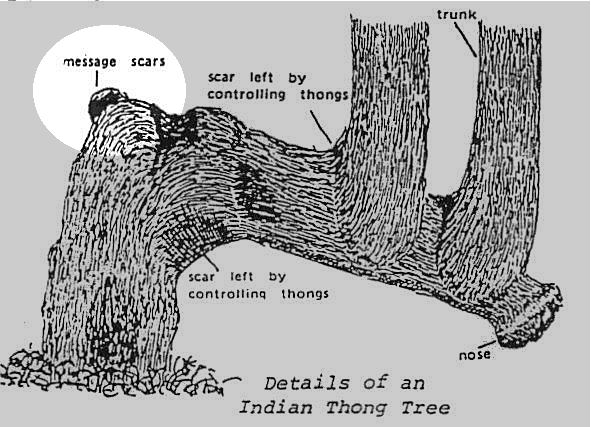 “Indians had a system of blazes by which they used to find trails in difficult places. Following are some Indian tree trail blazes common in central Idaho, as observed by Glenn Thompson, former supervisor of the Salmon National Forest…Rock cairns were used where trees were not available. The top rock served to direct the traveler.” source 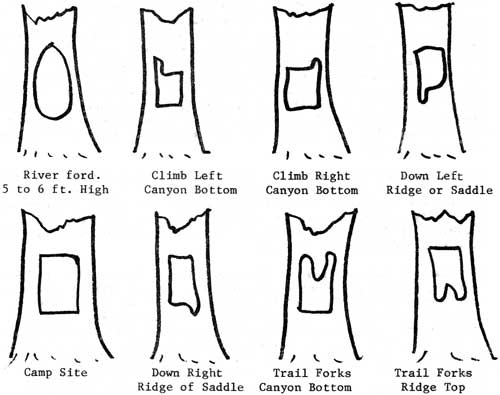 “I Blazed a way from our House to the River.” & “I blazed several trees in the fork and marked T. W. on a Sycamore Tree”

John J. Henry’s An accurate account of the hardships of that band of heroes who traversed the wilderness in the campaign against Quebec in 1775:

“A path tolerably distinct, which we made more so by blazing the trees.”

The first actual usage of the precise phrase ‘blaze a trail’ that I can find is from the Montana newspaper The Helena Independent, November 1883:

“The merchants thereupon, desirous of securing the trade of the new mines, offered the stranger $100 if he would blaze a trail through, and afterward it could be cleared sufficiently for pack animals to pass along.”” source 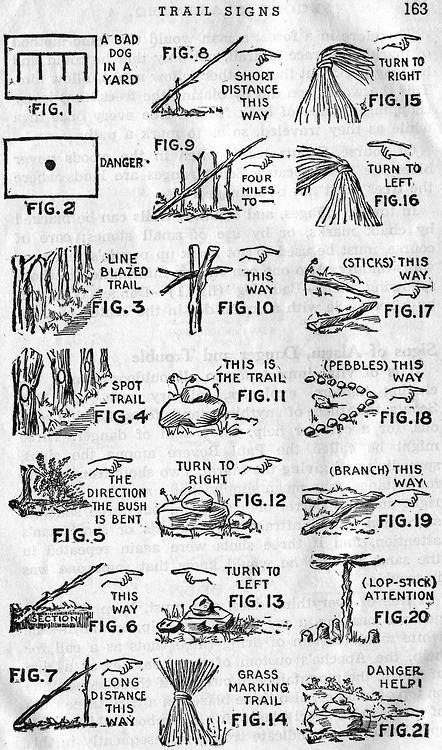 More on trees and trails: here 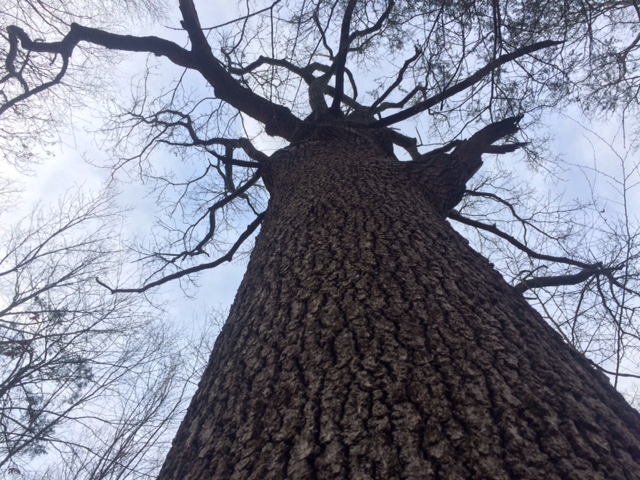