While I admire dry stone artistry, walls, fences, borders, and enclosures stir up mixed emotions for me. Walls were not the cause of Manorialism and Enclosures, nor nation-state borders and landlordism, but in my mind they helped spell the end of liberty in the form of dispossession and expropriation via the realization of primitive accumulation. While walls (real and imaginary borders) can provide a safe space, walls helped the processes above to some degree, and can be used to captivate animals from roaming as they please. In addition, they stop humans from what was once a birthright, roaming and being able to setup shop where they please, minus landlords and banks. In spite of this and absentee landlordism, building a dwelling of stone or retaining soil to slow erosion is admirable in my mind. Africa was not immune to the stratification spelled out above, but  in Zimbabwe rests the remains of some astonishing feats of humanity in the form of dry stone masonry. What monuments of stone today will become the ruins of tomorrow? All of them eventually. Perhaps some ideologies will follow the same course. Hopefully the art and science of dry stone masonry will remain. 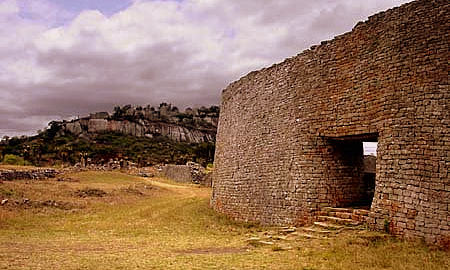 The city of Great Zimbabwe represents the largest stone ruins today in Africa south of the Nile River…The walls are dry-stacked; that is, there is no mortar used in the construction of Great Zimbabwe in these millions of blocks. The fact that they are still standing predominantly 700 years or so later suggests that there was certainly considerable skill on the part of the dry-stack masons. more

It is estimated that construction spanned more than 300 years, and that the complexes housed a civilization of up to 18,000 people. more 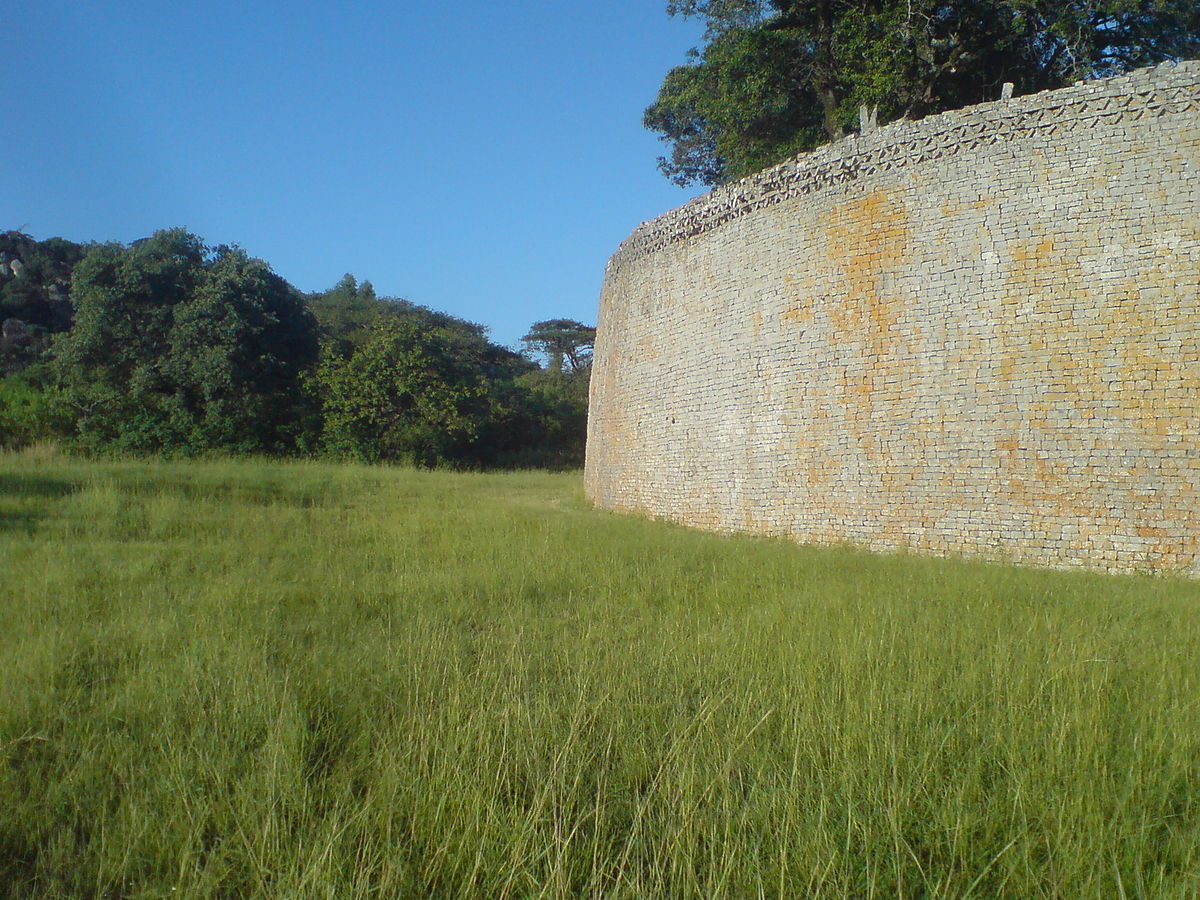 By The original uploader was Vinz at French Wikipedia – Transferred from fr.wikipedia to Commons by Korrigan using CommonsHelper., FAL, Link