“…in the 1870s and 1880s there was another sports craze sweeping the nation: competitive walking. “Watching people walk was America’s favorite spectator sport,” Matthew Algeo says in his new book, Pedestrianism.”

“Champagne was considered a stimulant. And a lot of trainers — these guys had trainers — advised their pedestrians to drink a lot of champagne during the race. … The problem was a lot of these guys would drink it by the bottle. That definitely was not a stimulant to say the least.”— Matthew Algeo 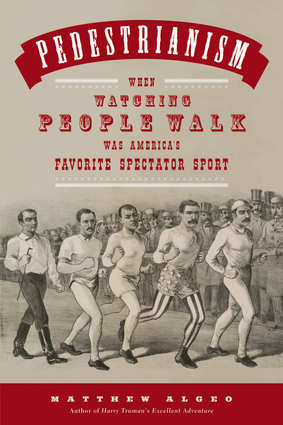 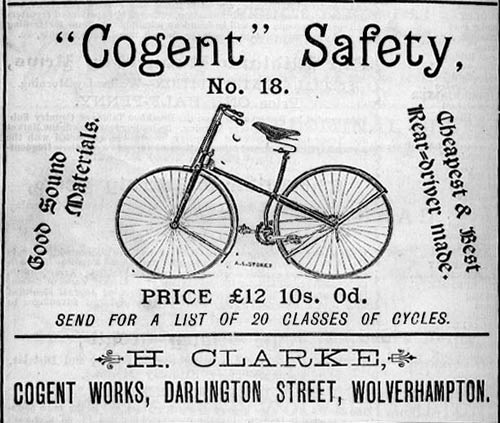 It sort of went from a NASCAR at superslow motion to a NASCAR at slow motion. And the other advantage of the bicycle races is that especially at the end, when the competitors were completely sleep deprived, there would be spectacular crashes, and of course the crowd enjoyed that a lot.”