Riding Douthat yesterday hurt a little, but it felt good. I knew it would be a big day, 30+ miles, and a few thousand feet of climbing. I did some conditioning in New York before the trip with hikes, rides, and plenty of rock and dirt work, but I knew riding and driving place to place back-to-back for several days straight would take a while to adjust to. I’d be home when I was conditioned. I felt relaxed nonetheless, knowing I’d be stretching my legs on the beach in a few days, these first two rides in Virgina were a wake-up call to tell my body to get used to it, because this “odyssey” is on!

Douthat was away, but the Southern Traverse, or Shenandoah Mountain Trail, in Deerfield was away, and then some, deep. When I rounded the bend I knew the trail was up along the clouded ridge in front of me. I think “YES!” was the first thing I thought. 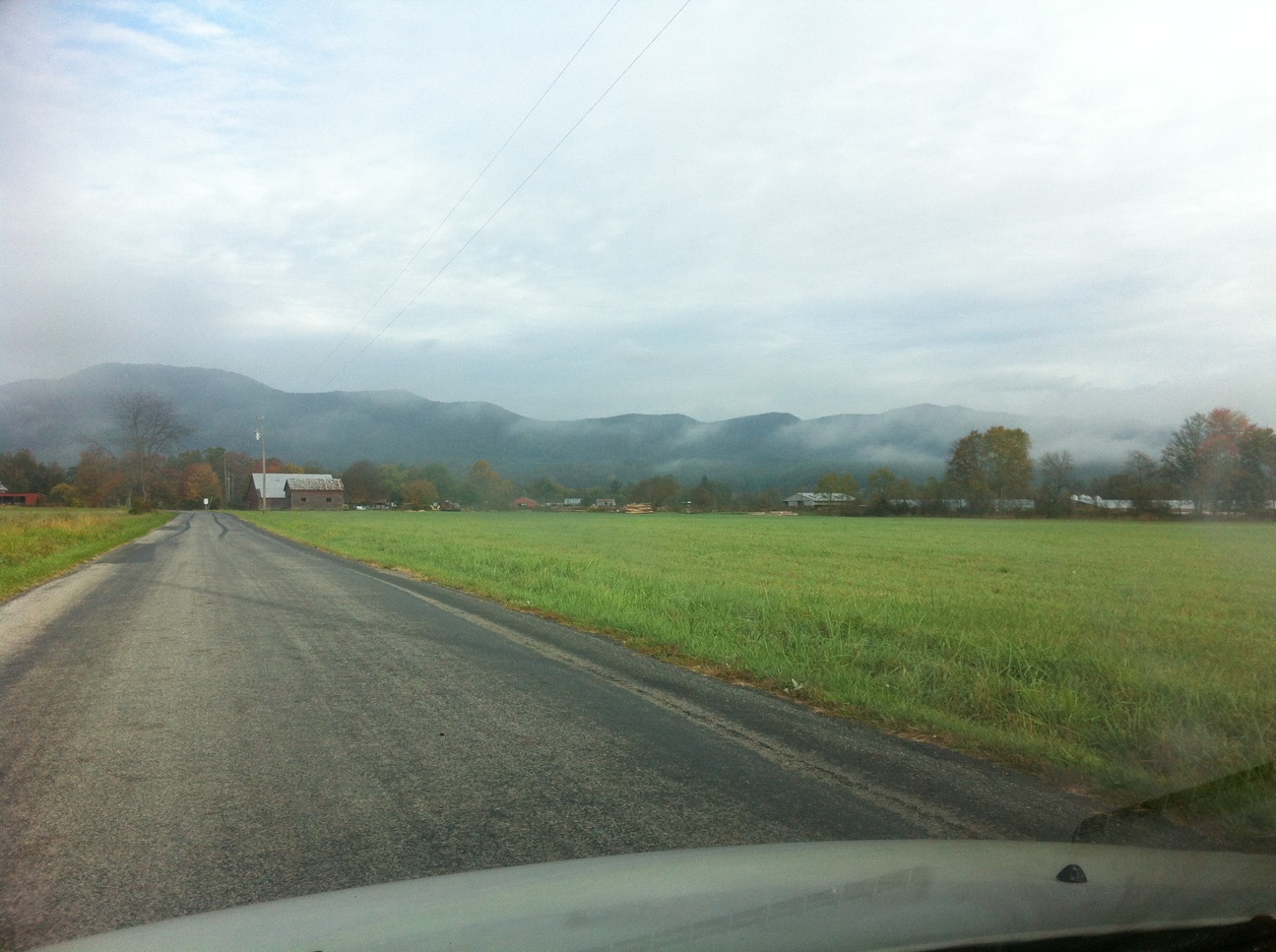 There’s a good portion of pavement at the end. If I had to do it again, I would have parked near the end of the trail, and started with the road to warm up, rather than go up right out of the gate onto a steepish climb to the Shenandoah trail head. However, I can’t say for sure if there is parking at that end.

The wake-up spin to the top was over more quickly than I anticipated. And it looked like the new app I was trying would be saving me the headache of grabbing maps and gps files in the next few weeks.

^No service, except what I need, a blue dot…The MTB Project app was alright.

So was the trail: 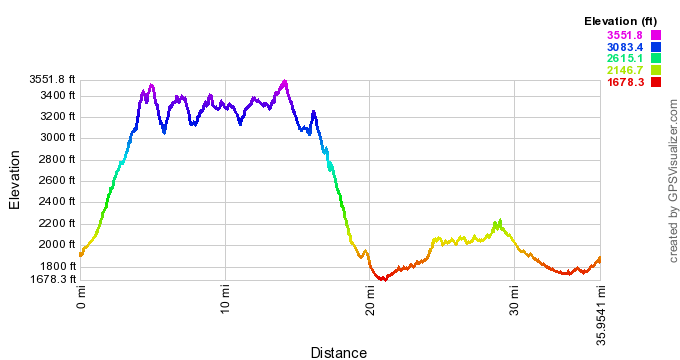